French Embossing is the corroding of glass with an acid to produce a great variety of Tones, textures and decorations. Very widely used during the Victorian period and still practiced today.

The effect of dilute hydrofluoric acid on white acid etched glass is to produce subtle changes in the frosted effect. Half tones are produced by one exposure to the acid. Full tones are the effect of two exposures to acid.

Tonings are produced by first white aciding the total area to be decorated. When this is completed a resist such as Brunswick black , Asphaltum black or a sign Vinyl on a roll is applied to the areas which are to remain white acid and leaving the area to be toned exposed. This is then etched to produce the half tones.

When completed the areas to be left in half tone is coated with the resist and the exposed area is again etched to produce the full tones. The finished job will show the glass decorated in three tones of obscured glass. When contrasted with clear glass or brights around or within it the effect is very ornamental.

Tonings are sometimes referred to as satin finishes. Toning acids may vary in dilution or time of exposure. An acid of 4 to 1 or 3 to 1 may be used for the half tone and left for 25 minutes for the weaker mix and 15 minutes for the stronger mix. Full tone or full satin may use a weaker acid such as 5 to 1 left to etch for 25 minutes. Glass decorators worked in a variety of ways to produce tonings and the proportions and times stated above can be used as a guide only. The novice decorator needs to carry out a variety of test pieces using different mixtures and exposing for various times. These need to be carefully documented and referred to for all jobs until a reliable technique is established.

When matching a new piece of decorative glass to an existing piece a range of experimental dilutions and exposure times may be necessary before the precise tonings effects will be produced. 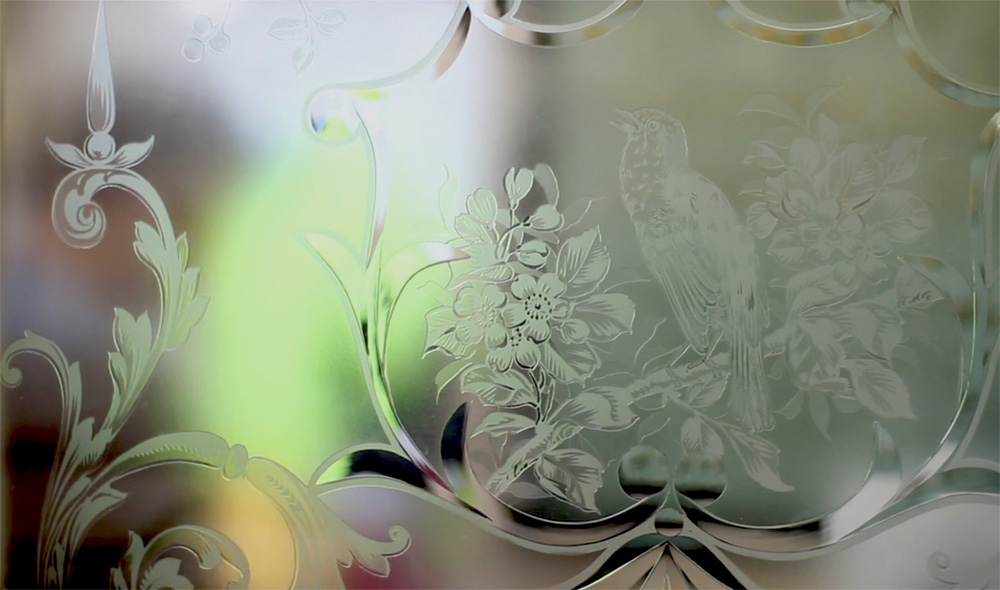 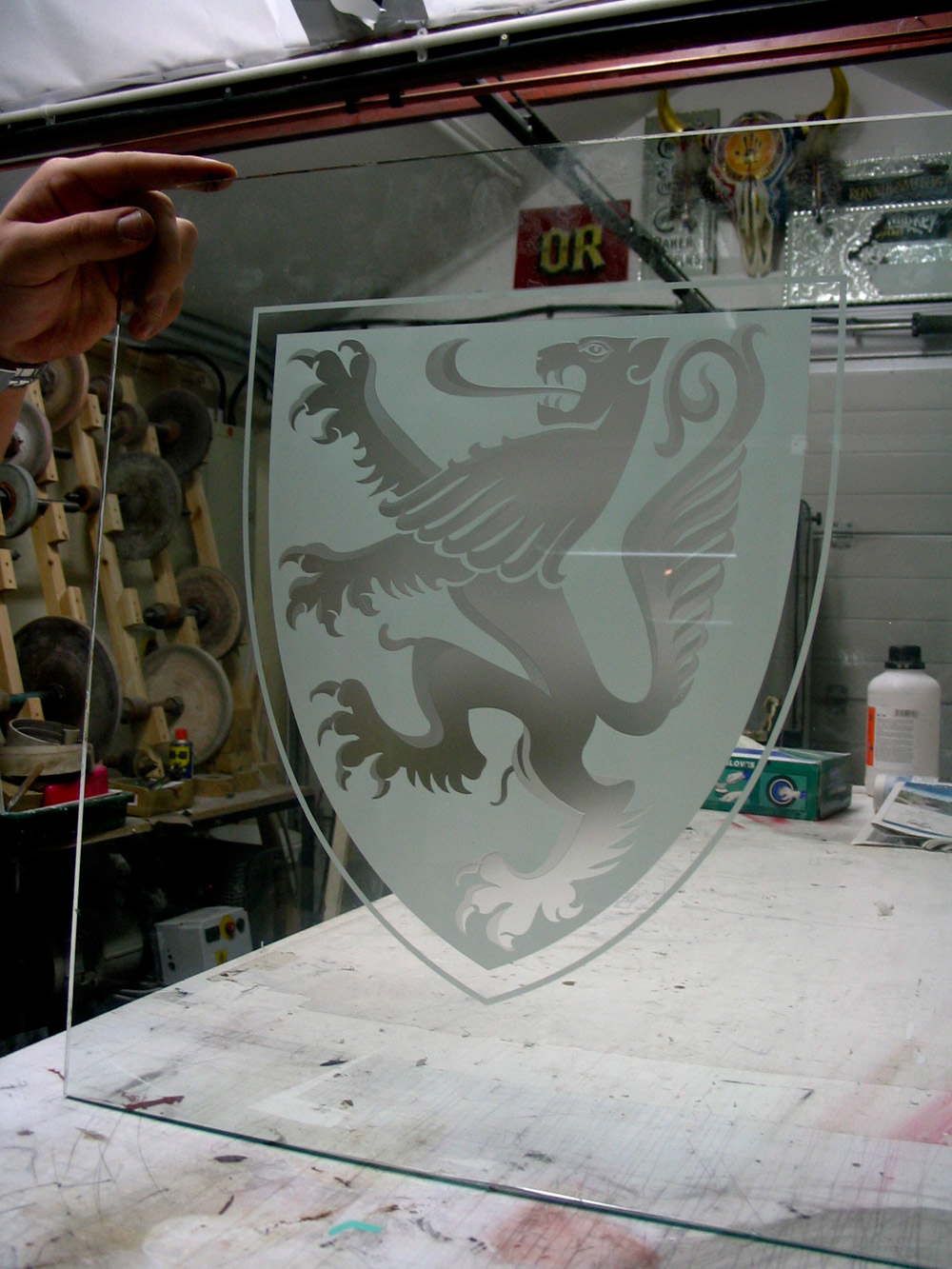 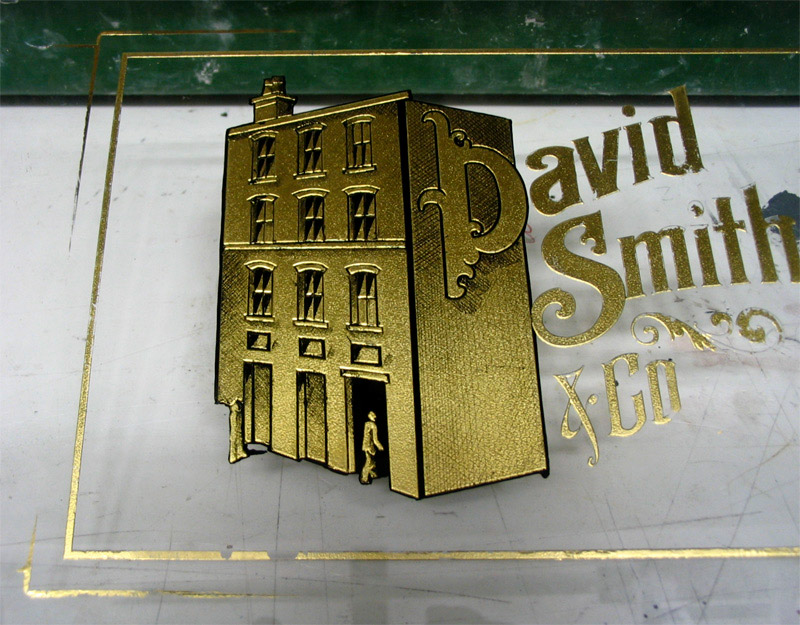 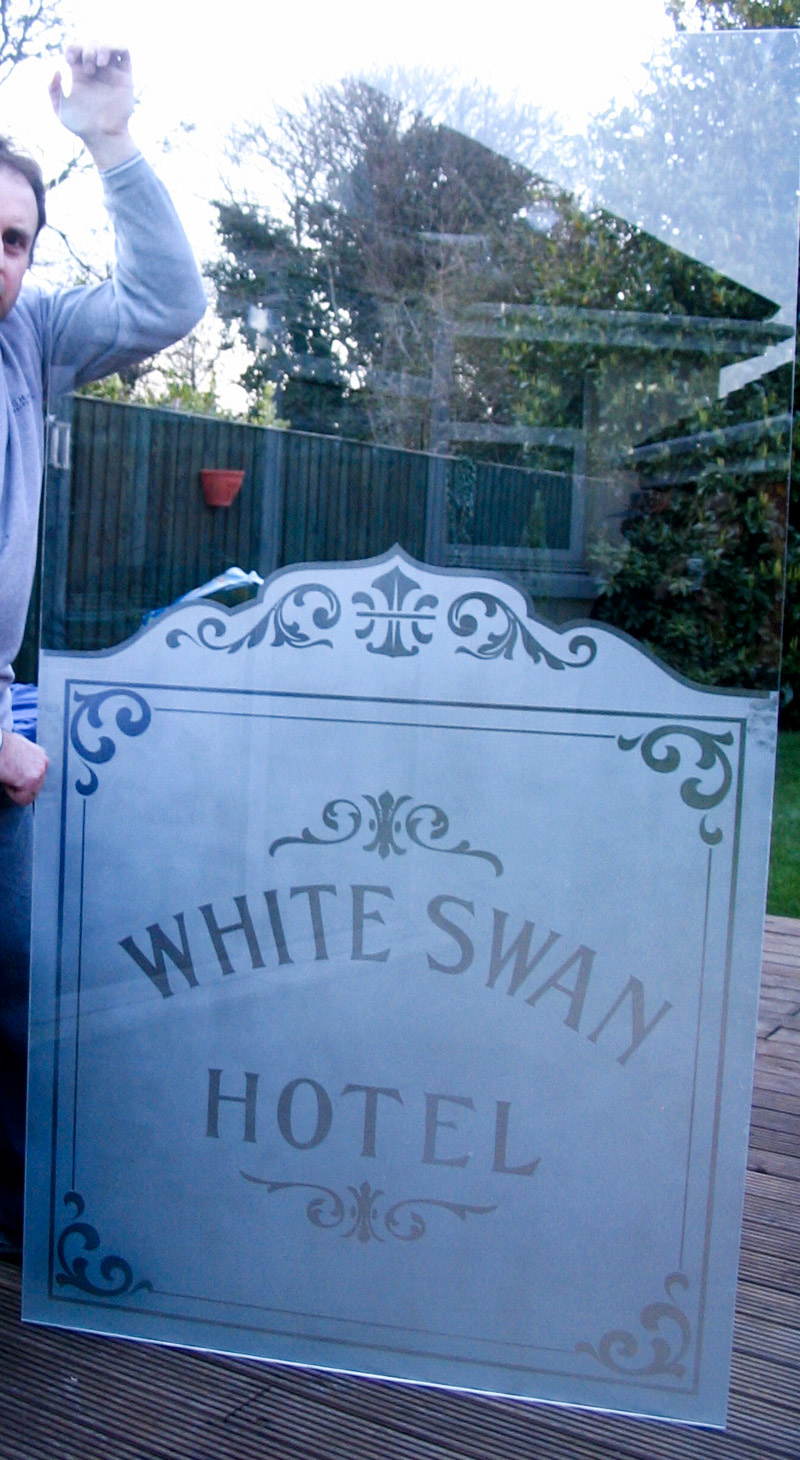 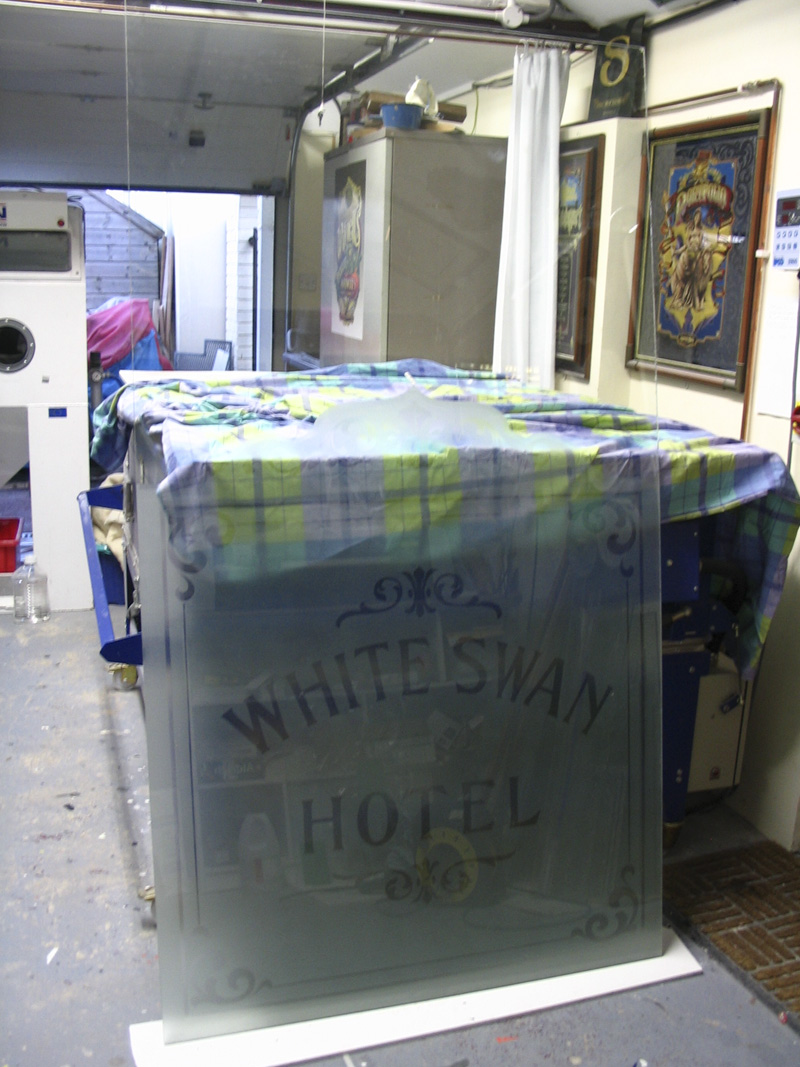 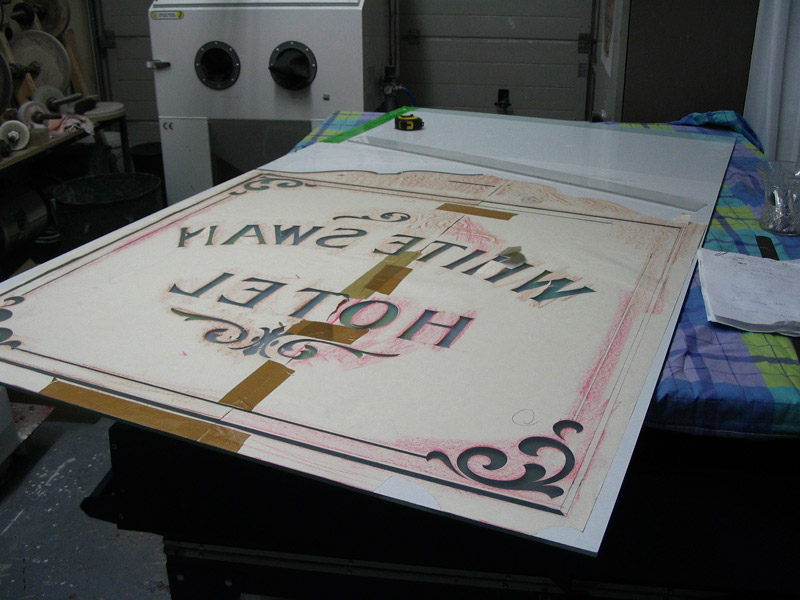 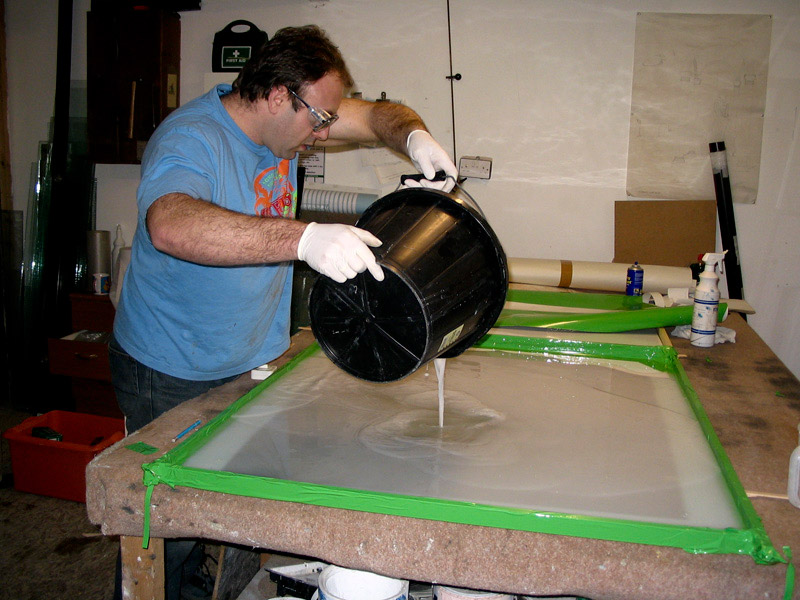 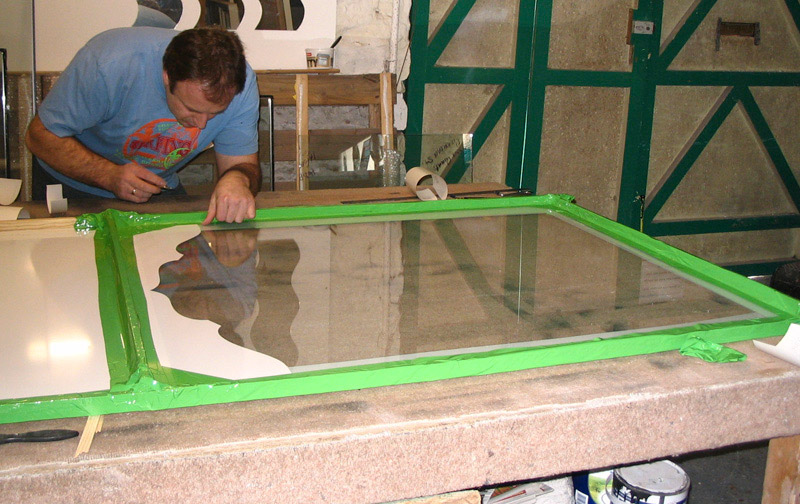 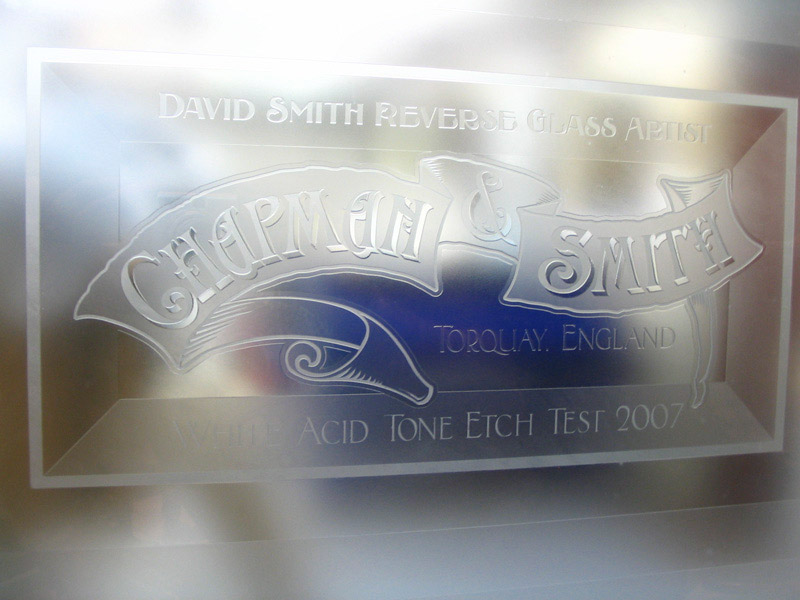 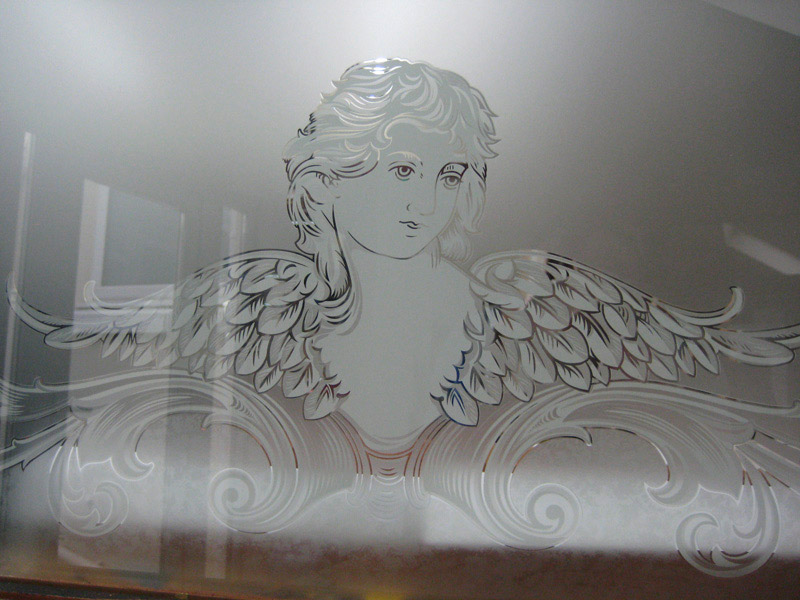 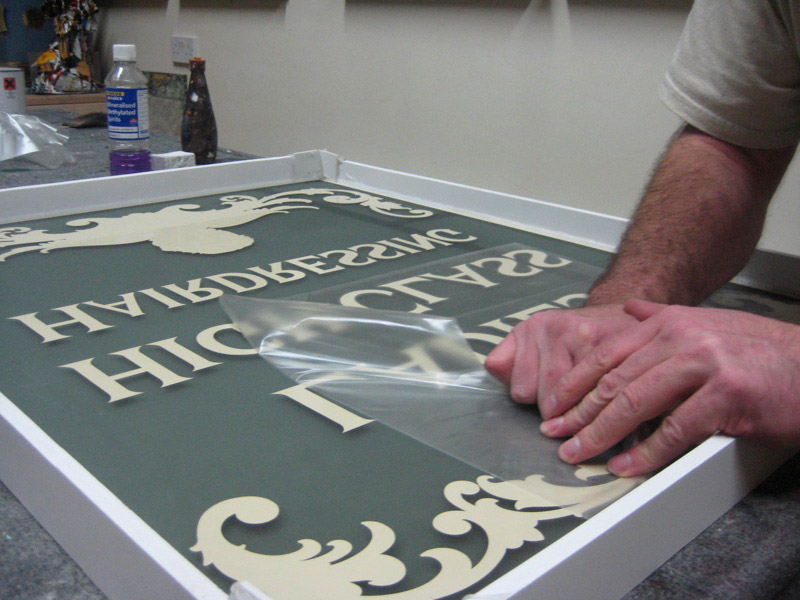 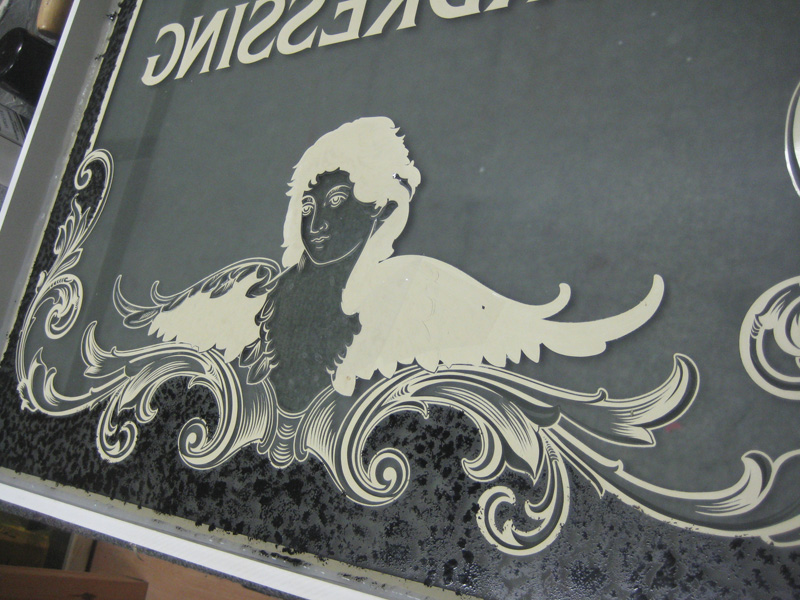 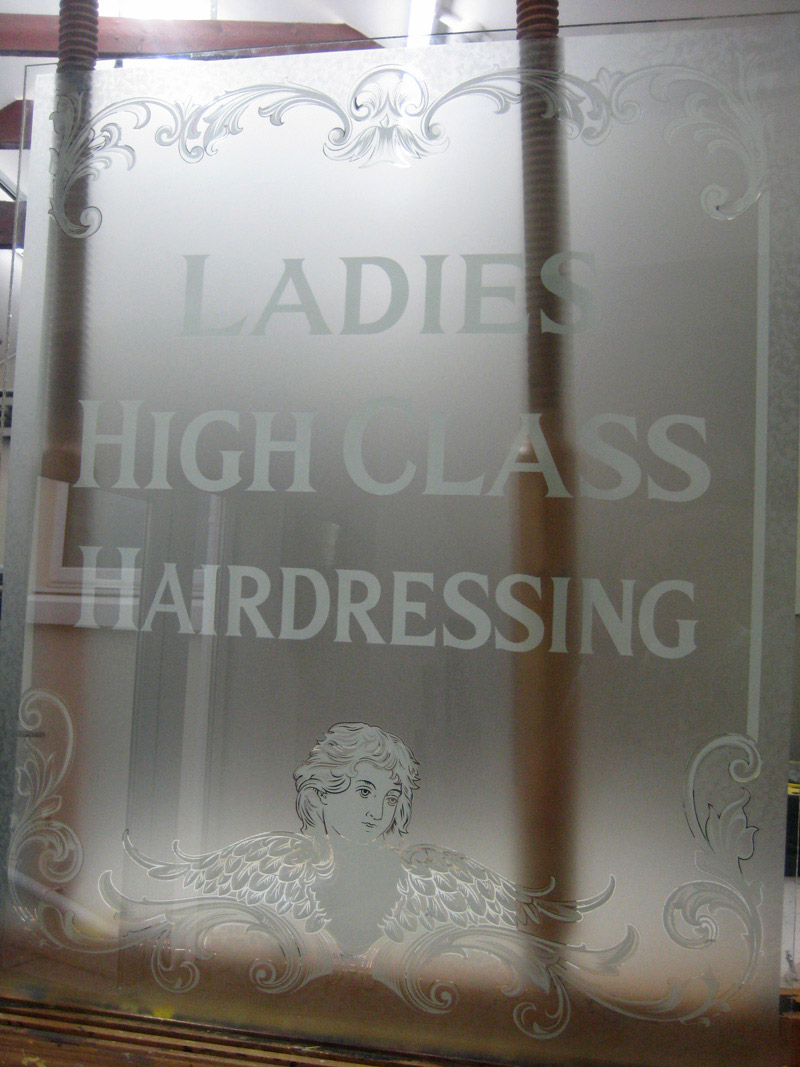 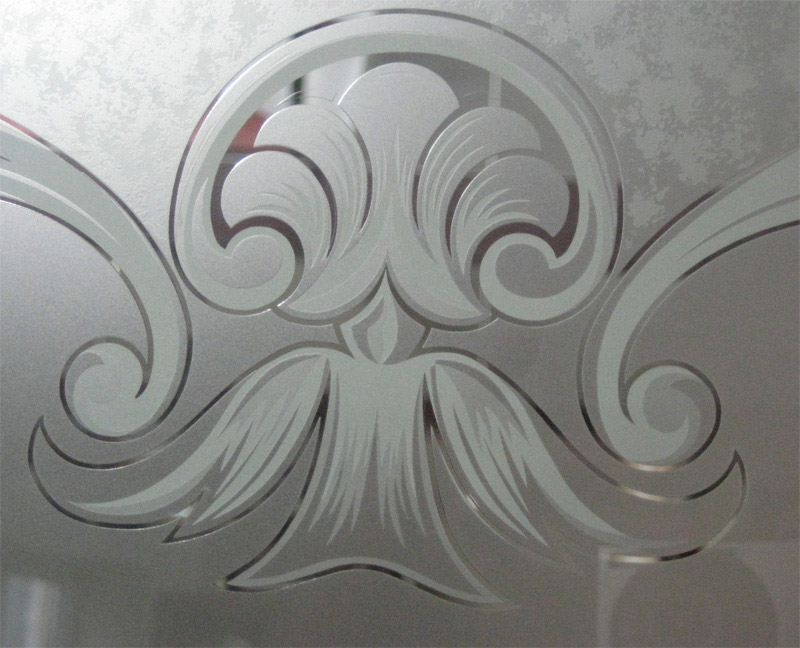 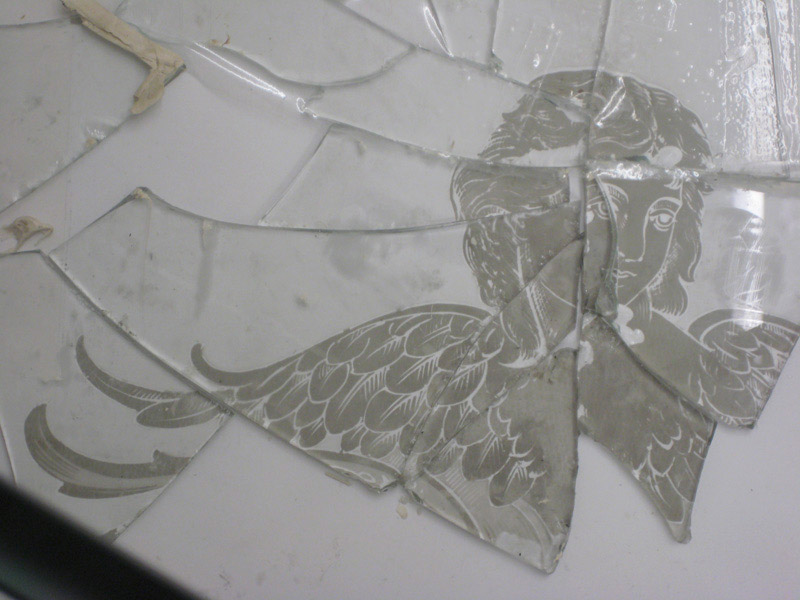 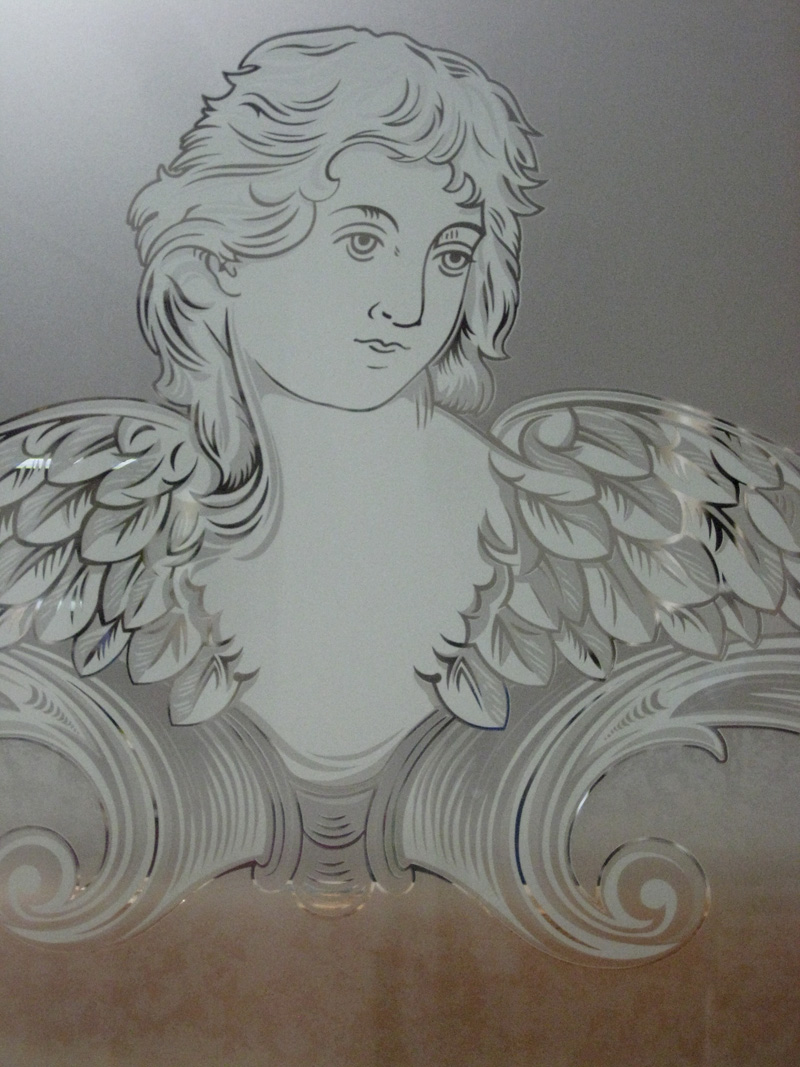 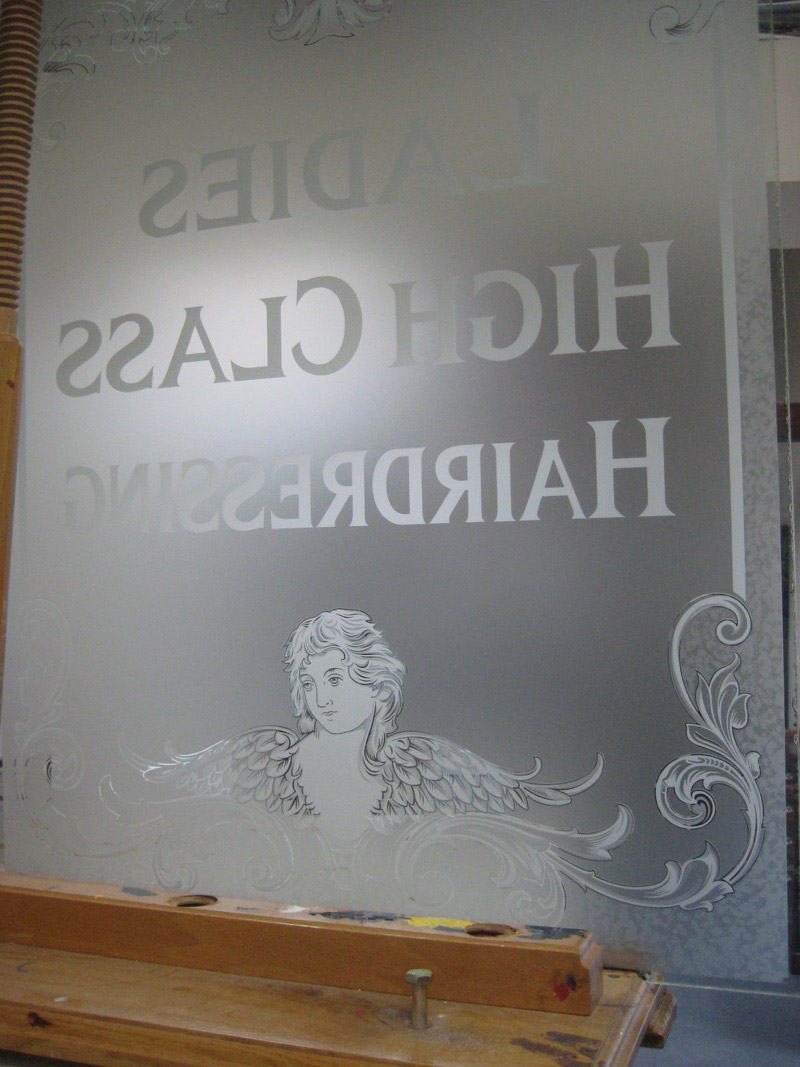 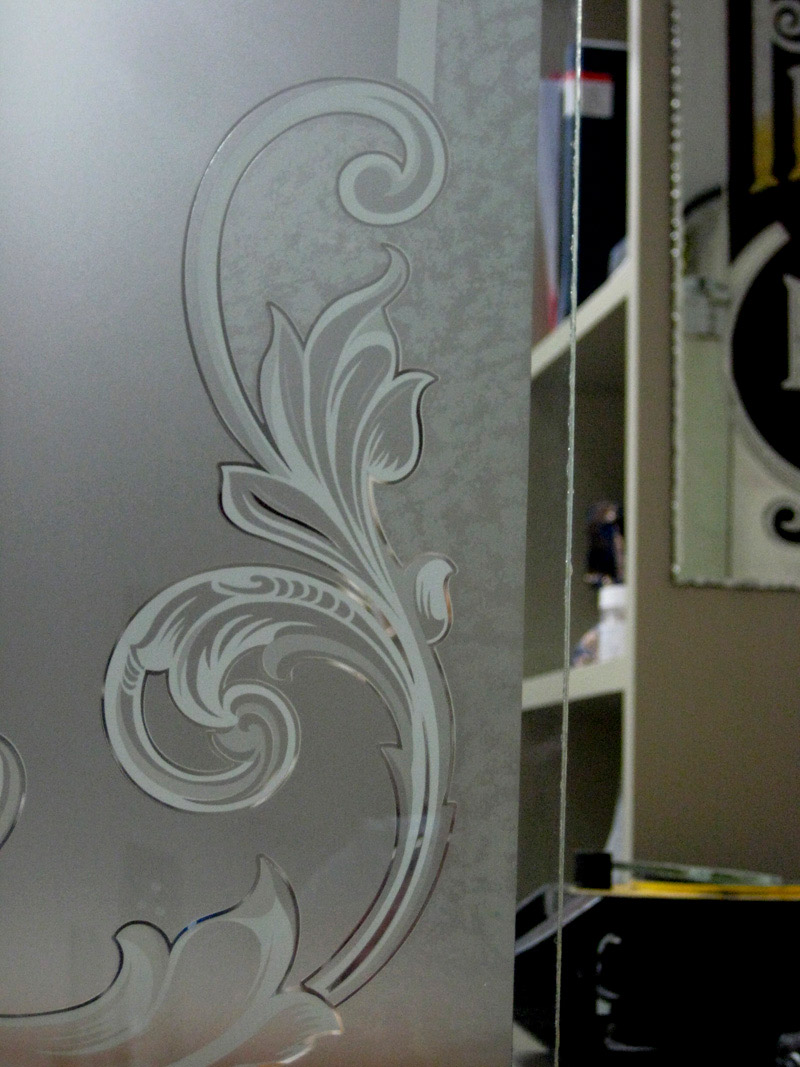 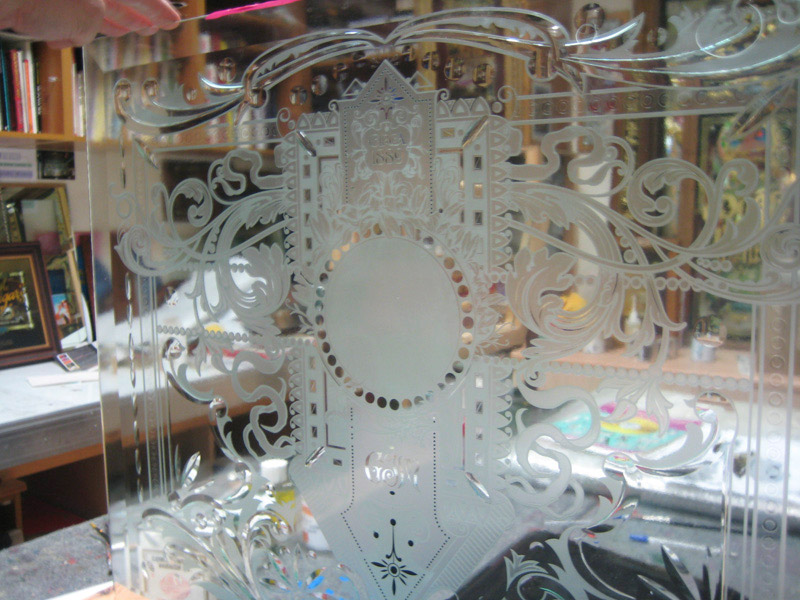 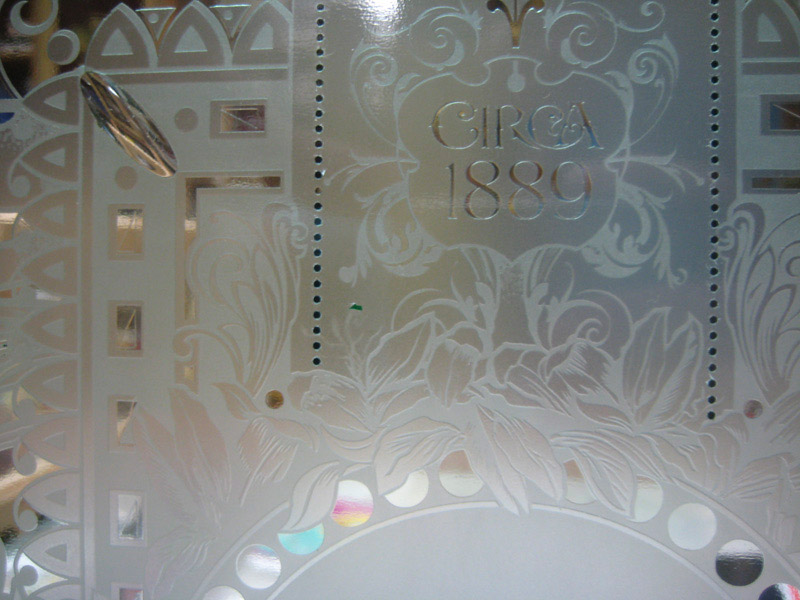 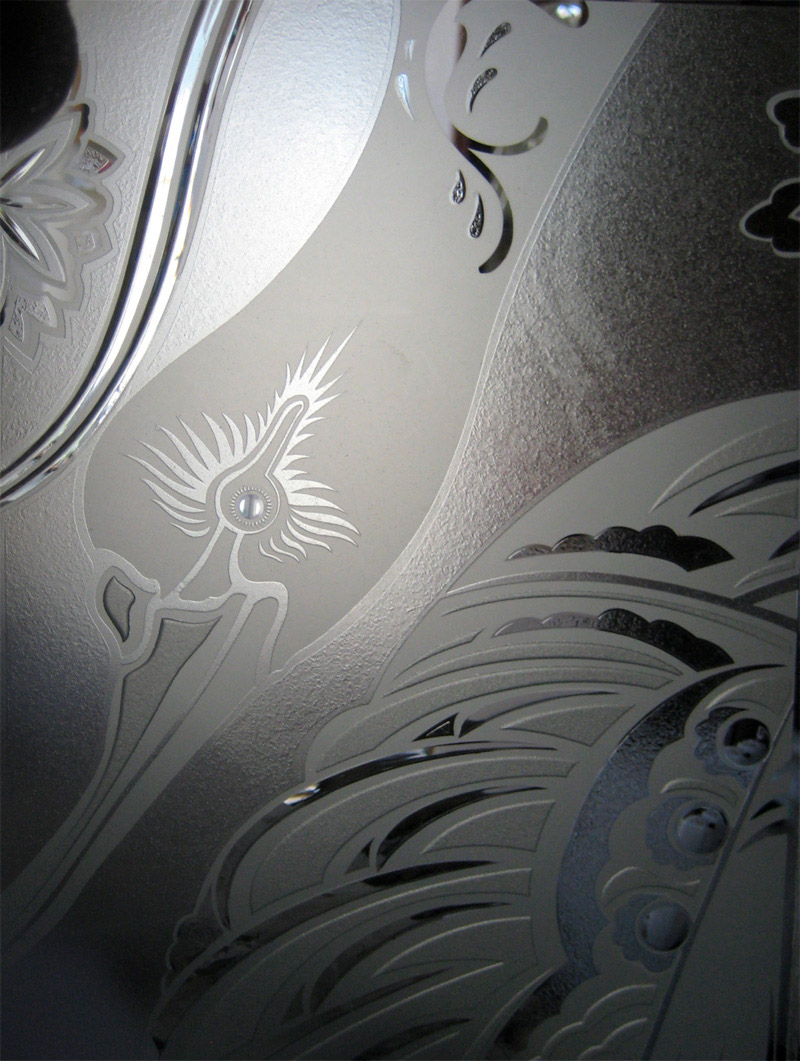 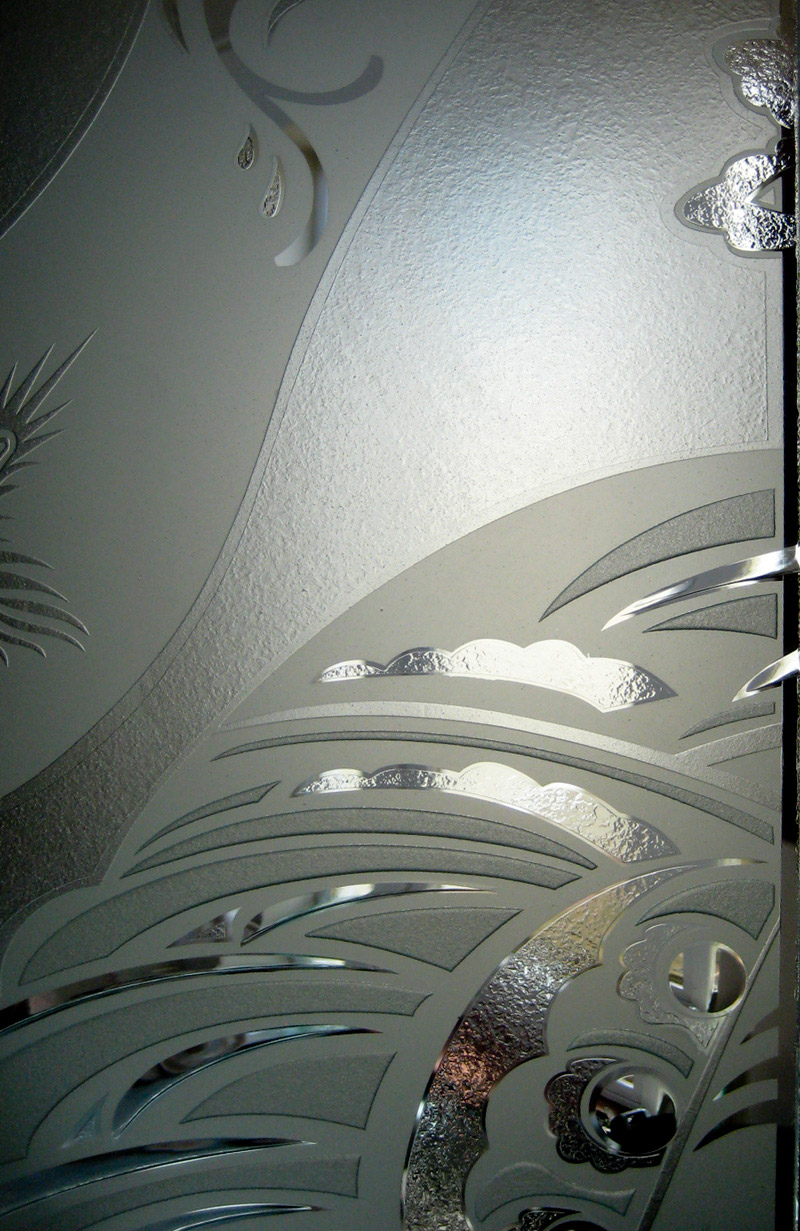 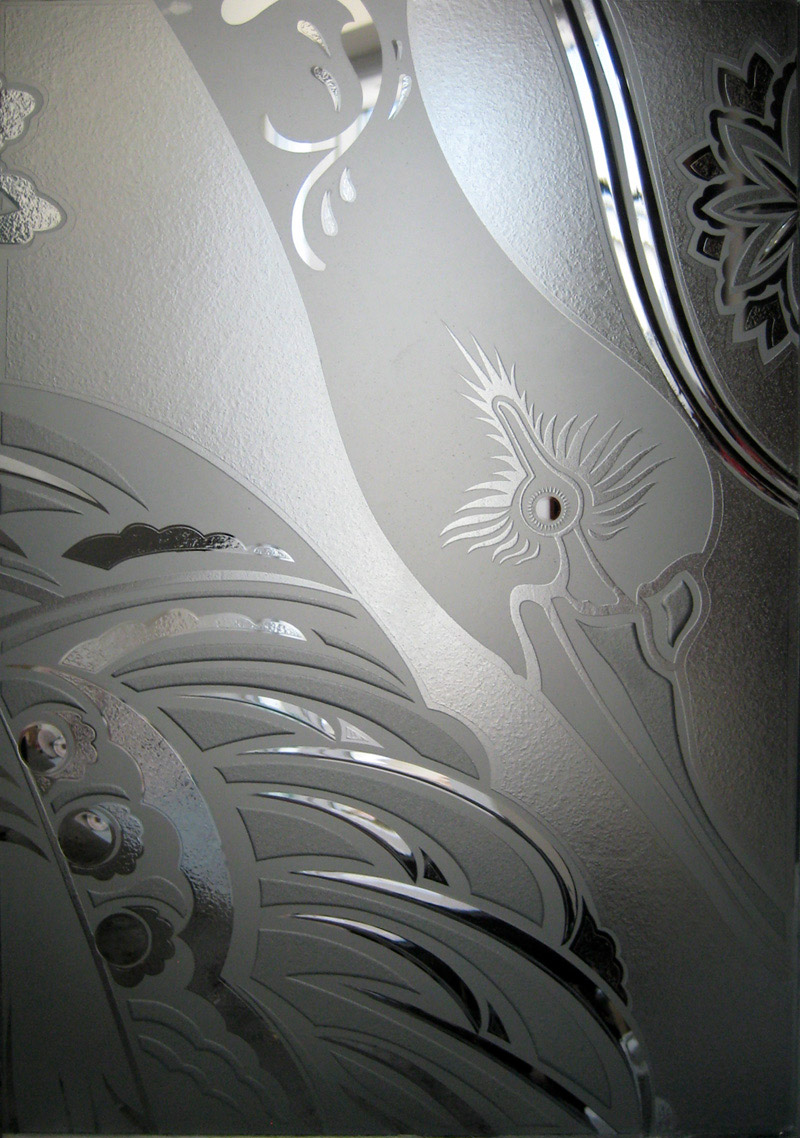 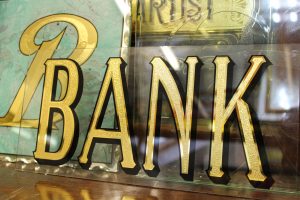 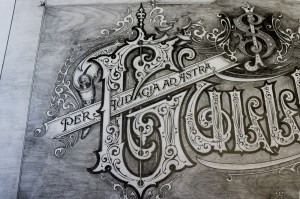 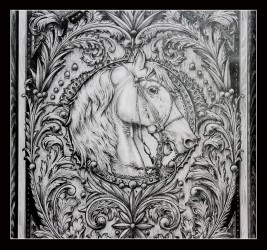